Today's topic is How To Develop Emotional Maturity

In today's audio, we learn how to properly develop our all-important emotional maturity.

Every time we allow someone to move us with anger, we teach them to be angry. Click To Tweet

Thanks for Listening Today!

If you enjoyed this podcast please share it with someone you believe will also enjoy, and benefit from listening to it.

To help out the show:

Even More Great Resources from around the Web on Emotional Maturity:

Why Emotional Maturity Is Everything
(This article originally appeared at masculinegeek.com) 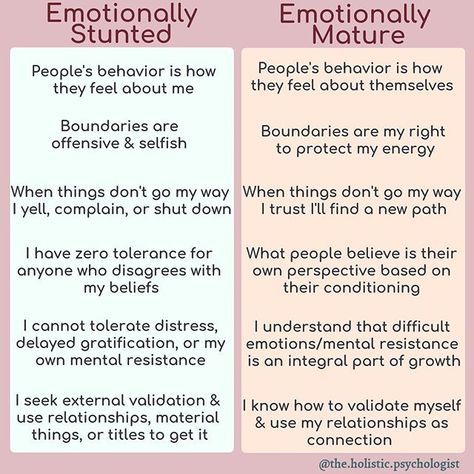 Emotional immaturity is one of the most understated problems in modern society today. Everywhere around me I look and see groups, associations, movements and friendships ruined or destroyed due to severely dysfunctional behavior.

It is common thought that people associate with one another based on core values such as cultural background, politics, and religion. But I’ve found that none of that matters if the person I’m dealing with is profoundly immature or possesses dysfunctional traits.

Crisis investor Doug Casey has his concept of stupidity that he defines as a “tendency to self-destruction,” and if we use that definition, I am amazed at the stupidity I continually witness. People who otherwise had a good thing going ruin it over the most trivial of reasons.

If you’re a masculine geek trying to make friends and build a social circle, it will be the greatest hurdle you’ll face. It should be the highest priority because fundamentally it will affect where another man stands on other core values you hold and consider important.

Here are some of the big red flags to watch for.

Related: Jim Rohn: The Power And Importance of Enlightened Self Interest

One, they are unable to control their emotions. Are they easily riled up? Does the smallest disagreement make them overly animated and disproportionately upset? If someone insults them, are they willing to let it slide to avoid an unnecessary physical confrontation that pulls you into it? That’s what it looks like. They utterly lack the tiniest bit of stoicism. They are addicts to outrage culture and can’t let go of things they can’t control. 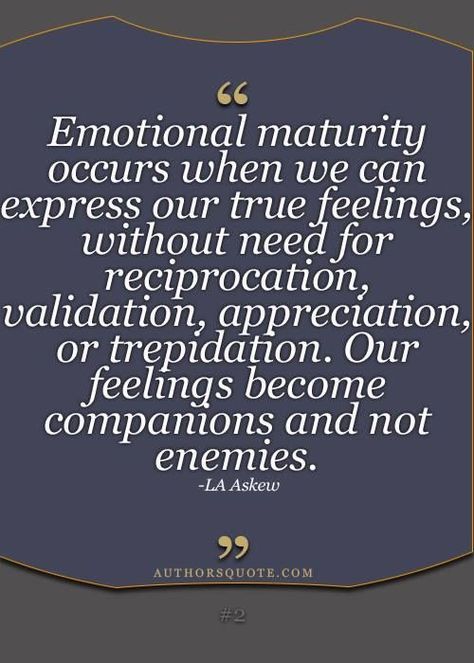 Typically such men use emotional temper tantrums to make those who disagree with them uncomfortable and get them to comply with whatever they’re demanding, to avoid conflict. It’s a behavioral trait they likely picked up when they were young, and as an adult, they have no impulse-control. They’re high and heavy on the drama because they associate it with getting what they want.

This is related to another dysfunctional trait: Conflict-driven mindset. Do they love initiating conflict with people both outside and inside the group? Do they actively find ways to argue with others, and when there is nothing actually to argue over, do they argue over a supposed misunderstanding that they probably understood well?

Here’s something to keep in mind about conflict. It’s not bad in and of itself. But all conflicts are fundamentally opportunities to cause damage to something. They have the potential to harm. If not resolved, they can wreak havoc. They’re like a dangerous tool; effective but must be used properly.

Related: Learning How To Focus On What Matters In Life

What some may regard as “conflict-avoidant” personalities are men who understand this and therefore refuse to initiate conflict unless it is warranted. A conflict-driven man sees conflict as a way to assert dominance.

Connected to this the kind of stupidity where a man will destroy a relationship or group rather than not get his way or take the high road on some matter, especially if it stems from a conflict he initiated.

Another sign of emotional immaturity is a control-freak, my-way-or-the-highway mentality on everything. This is the guy in your friend group who simply must decide how, where, when, if, and why you do something. Minor decisions like what bar, rifle range or mountain to go to devolve into a static, trench warfare-like ordeal. Instead of hanging out and enjoying yourselves, you spend two hours debating where to have lunch.

Every aspiring micromanager wants to chalk their actions up to being “strong-willed,” but the latter can also involve tact, diplomacy, and self-restraint. Strong-willed people are capable of understanding when asserting their personal preferences will get in the way of a larger goal.

A control freak can’t stand to not get his way on anything and lacks discernment to know when it doesn’t matter. A strong-willed man asserts himself, but he picks his battles wisely. A control freak fights every battle creates one if there are no battles to fight, and he wages them at the same 110 percent intensity level. 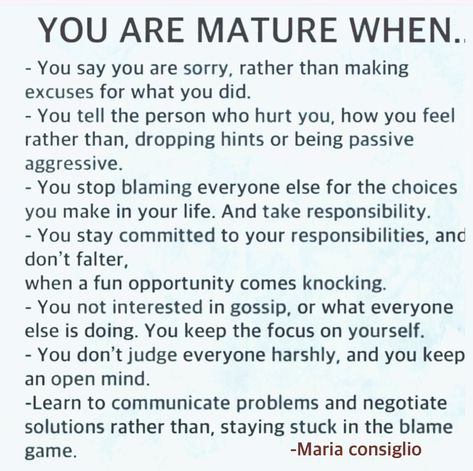 Emotional immaturity is also found in how well they handle criticism or mere disagreement. Do they take offense when someone has a separate viewpoint? It doesn’t have to be about religion or culture. Does someone prefer different music, different clothing, or even the type of house environment?

An overly sensitive man will make a big deal about it and remain frustrated that someone can’t see things exactly his way.

Lastly, how well do they handle splits or fallouts? This one is hard to determine, but it’s important because once they are added to a group, they develop a weird Hotel California-style view of you.

Once you’re in their life, you’re never out of it or they make it painful. If you have a falling out and want to go your separate ways, they will not let you walk away peacefully. They will continually try to involve you in their dysfunctional situations.

They will drag you into their dramas and feuds. In worst-case scenarios, you become an obsessive fixation, and it is their mission to make you miserable.

Related: Wayne Dyer: You Are What You Think About

My friends, bring such men into your life at your peril. Any group that does will not last long. You will be surprised at how quickly and easily their behavior will squash any hope of a board game night, a hike in the woods, a road trip, a meetup at the local cigar lounge, or whatever else you want to do together.

Nothing will get done. You won’t even be able to lock in time or day of when to do things. In the more severe cases, they bring their baggage into your lives and their troubles to your front doorstep.

So what kind of men do you want in your circle? Men who control their emotions, rather than let their emotions control them. They have a healthy view of conflict. They tactfully speak their mind and aren’t passive-aggressive, but they can also handle disagreement.

They are hard to offend and easily forget trivial slights or faux pas. They say what they mean and do what they say they will do. They put the interests of the group ahead of their own and know when to compromise for the sake of internal harmony. They can think long-term enough to grasp when a possible fight will at best produce only a Pyrrhic victory.

When you’re looking at a group to join or create, look for these traits before anything else. Because if you don’t get this right, none of the rest will matter.
(Read more at masculinegeek.com)

The School of Life

The School of Life is an organization built to help us find calm, self-understanding, resilience, and connection especially during troubled times.

We place emphasis on the need to understand ourselves better, so that we can secure serenity and make optimally reliable decisions, particularly around love and work.

What listeners are saying about Eye-opening Indeed! I knew the basics but the way he breaks it down is a reality check.

Morning motivation! Not just waking up your body but also your mind.

Seven minutes that are worth careful attention. I've learned so much from it. Definitely love it!!!

We are all different we don’t all like everything others like. Listen to a few find your opinion this is so easy because it is only 7 minutes it brings me to be a better person. Everyone reading this should want the same thing or Idk why you are here. This is aimed for betterment. It inspires a spark that can change you. Welcome and let’s grow. START WITH January 27 2021 EPISODE very good and who hates Kobe Bryant.

Klas the claws - from Canada

The compilations of different speaker are always top-tier and varied from around the internet.

cabandor - from the United States of America

Definetly 7 enriching minutes of the day😁

Do You Want To Be Happier?